today I did a reading task witch it means dog training so at the last pagr is a video of me and yolanda, hope you enjoy
Posted by Victoria at 11:57 No comments:

Email ThisBlogThis!Share to TwitterShare to FacebookShare to Pinterest
Labels: 2018 reading

Hi this is my work today task was My mother's coat. hope you enjoy.
Posted by Victoria at 09:52 No comments:

Email ThisBlogThis!Share to TwitterShare to FacebookShare to Pinterest
Labels: 2018 reading 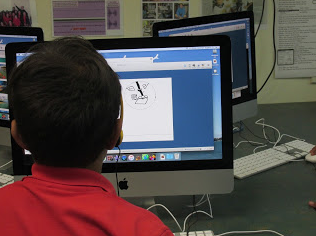 Hi my name is Victoria welcome to my blog today we are writing about how did the kiwi saved the forest and today we are making a movie about it, Hope you enjoy, my writing


Today about my animation is the kiwi saving the forest. What happened is that the kiwi was in his home and then something happens is people was eating then they started to chuck their rubbish and kiwi was very sad of what the people was doing so kiwi was so sad that he had to get the others to help him to stop the people chucking rubbish everywhere in the forest, so kiwi went to get the others and he was walking until it start to rain so he walk. After he arrived and he talk about what happened. Then the others said oh no let stop them! So they all went and they picked the rubbish and they try to stop from other chucking the rubbish and then they said hey don’t chuck the rubbish on the ground but the humans didn't understand, so kiwi grabbed the rubbish and he just point at the rubbish and he start talking with his hand then the people just noticed that kiwi was trying to say “hey! Don’t chuck the rubbish it is not very good” then the people said sorry they picked the rubbish up so they keep the environment clean.
Posted by Victoria at 10:49 No comments: 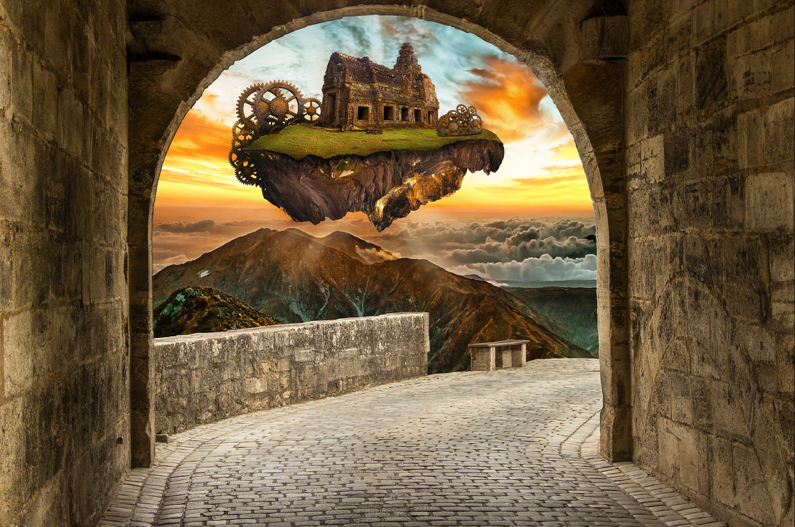 Hundreds years ago in Germany was A girl called Zyla she lived in a house that has no gravity and it is floating. on the bottom of the house is a mountains that has split on to top of it. And the house looks very old  But little do you know that the house that zyla lived was haunted house inside the house is very old things. While Zyla was in the house sitting in her chair and drinking some coffee, then she could hear someone coming  and she look Through the window and saw someone coming and looking at the house and Zyla saw it was a girl but the girl was very shocked because she could she a floating house she keep on blinking thinking like it is not real and she thought it just a dream. She keeped and keeped thinking to herself that she is just dreaming. So it was real said to herself, she wanted to go up there but zyla was watching her so zyla came out of the door and the girl saw Zyla. Then girl was watching Zyla pull something out then she cucked it on the ground but the girl saw it was a ladder and then the girl who was on the ground grab the ladder and she climb up on the ladder. And when the girl climb up she saw Zyla then the girl said “Hello my name is Bella What your name? Then Zyla said Hi my name is zyla do you want to live with me then bella said yes. So a year now Bella been living with zyla and there been doing everything together.
Then two girls came and looked at Zyla And Bella house then they went to the window and then they looked at the two girls and said why” are they here they said then the girls tried to climb up and then Zyla and bella pulled them up and then the girls from the ground they got pulled up by Zyla and Bella because there ladder and now they lived together and get to know each other and  they said what” your name? Said the girls and the other said Hello my name is Latisha and this is my cousin Patience do you want to come in but first my house it haunted then Latisha said No” i am scared and Bella said no it okay i went in there but it was okay trust me okay? Then Latisha okay so they went inside.
Posted by Victoria at 09:57 No comments:

Posted by Victoria at 10:15 No comments: 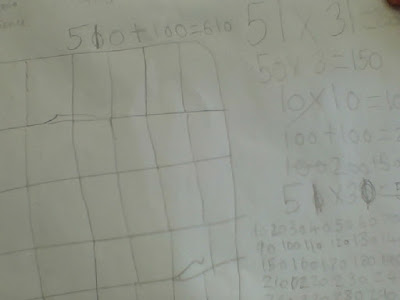 Today, I and my group Letoria and Patience Did a Dmic and here our and some off us shared ideas and we took turn writing numbers. hope you enjoy.
Posted by Victoria at 12:54 No comments:

Email ThisBlogThis!Share to TwitterShare to FacebookShare to Pinterest
Labels: 2018 Dmic 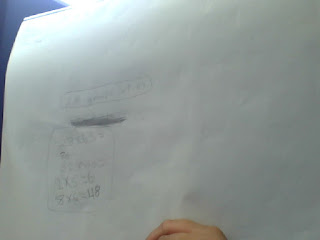 Malo e lelei, Talofa my name is Victoria I am 10 years old turning 11 this year. I am a year 7 student, I am in room 4 and I have a nice and cool teacher name Mrs Stone she is really amazing. I think it might be the best class I ever been in this year.

I am from Tonga, Tuvalu, Kirirbati. My mum is Tongan, German and little bit of Samoan. My dad is from Kiribati and Tuvalu. and my some of my Dad's family likes to go travel around the island and sometimes comes to visit us and say hello.

My favourite hobby is mostly dancing and singing, and my sports that I play is Netball, rugby, volleyball and kickboxing, but I play a lot more sports! My most favourite sport is kickboxing

cause it helps me to defend myself.

Who is visiting this blog?