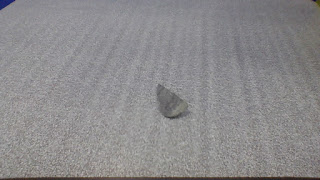 MAORI LEGEND ABOUT THE MAN KAIHAUTU:

I am a patu kirikiri, a rock used for throwing at people in battle.

There were 50 strong men who slowly climbed into a finely carved waka.They then waited for the instructions,’kia rite’.he (Kaihautu) then called loudly ’hoea’’.They all began to paddle across the bay and met to see the white men.They then traded with the white men on the ship.

Posted by Victoria at 09:51 No comments:

Posted by Victoria at 13:53 No comments:

Posted by Victoria at 12:32 No comments:

Today we had a Tuvaluan Dance at the hall because Tuvalu language week was coming up but , I pretty much felt excited because I got to know more about my culture. when they arrived at the hall i was late I went to the hall at sat on the floor. we met two cool people who are our teacher meaning like teaching about the culture of Tuvalu also they names were Mary Anne and I don't remember the other name,  first thing they did was give some information about the Tuvalu culture, it is the 4th smallest country in the world, let's just say I was shock also 11,00 people who lives there.

And now moving on to the dance I really love the dance!! I had so much fun doing it but the one thing that was funny to me was swaying your hips, in Tuvalu they like making the dance perfect and the story about the myths and legends.

Email ThisBlogThis!Share to TwitterShare to FacebookShare to Pinterest
Labels: 2020, Tuvalu 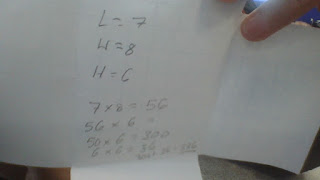 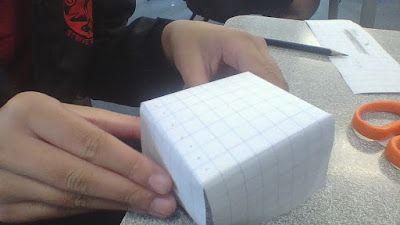 Walt: caculate the volume of a cuboid
Today we had to work out the volume of a box without a lid. We got to pick the size of the box and create it, we were trying to find the largest volume.
And heres mine
L=7  W=8   H= 6 and my volume was 336
Posted by Victoria at 12:48 1 comment:


Malo elelei ,
This is my work for today which is describing what's in the picture,
hope you enjoy!
Posted by Victoria at 11:14 2 comments:

Malo e lelei, Talofa my name is Victoria I am 10 years old turning 11 this year. I am a year 7 student, I am in room 4 and I have a nice and cool teacher name Mrs Stone she is really amazing. I think it might be the best class I ever been in this year.

I am from Tonga, Tuvalu, Kirirbati. My mum is Tongan, German and little bit of Samoan. My dad is from Kiribati and Tuvalu. and my some of my Dad's family likes to go travel around the island and sometimes comes to visit us and say hello.

My favourite hobby is mostly dancing and singing, and my sports that I play is Netball, rugby, volleyball and kickboxing, but I play a lot more sports! My most favourite sport is kickboxing

cause it helps me to defend myself.

Who is visiting this blog?